To share your memory on the wall of Don Hewett, sign in using one of the following options:

Provide comfort for the family of Don Hewett with a meaningful gesture of sympathy.

In lieu of flowers the family suggests memorials to the charity of the donor's choice.
Read Less

We encourage you to share your most beloved memories of Don here, so that the family and other loved ones can always see it. You can upload cherished photographs, or share your favorite stories, and can even comment on those shared by others.

The Lason, Samaras and Stromswold families., Bill and Joyce Ardrey, and others have sent flowers to the family of Don Que Hewett.
Show you care by sending flowers

Posted Oct 27, 2019 at 12:54pm
Chris and I were fortunate to spend a wonderful weekend with Don and Ingrid at their lake home some years back. The warmth and hospitality we experienced that weekend was something we will never forget. We left with wonderful memories and an amazing sense of appreciation for Don and Ingrid. Don was the ultimate father figure and we so respected his kindness, sincerity and loving nature. He will be sorely missed!
Comment Share
Share via:
DL

The Lason, Samaras and Stromswold families.

The Lason, Samaras and Stromswold families. purchased the Tender Tribute and planted a memorial tree for the family of Don Hewett. Send Flowers

Posted Oct 17, 2019 at 10:52am
Wishing you peace to bring comfort, courage to face the days ahead and loving memories to forever hold in your hearts.

Flowers were purchased for the family of Don Hewett. Send Flowers 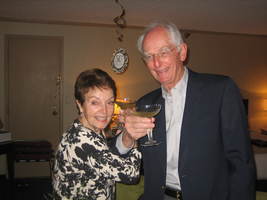 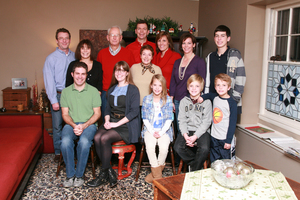 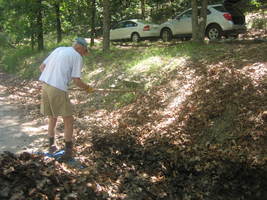