To share your memory on the wall of Billy Crowe, sign in using one of the following options:

Print
Graveside services for Billy will be held at Heritage burial park at South Lakes on Monday, October 21, 2019 at 2:00 PM.

To send flowers to the family or plant a tree in memory of Billy Clark Crowe, please visit our Heartfelt Sympathies Store.

Receive notifications about information and event scheduling for Billy

We encourage you to share your most beloved memories of Billy here, so that the family and other loved ones can always see it. You can upload cherished photographs, or share your favorite stories, and can even comment on those shared by others.

The Bage's sent flowers to the family of Billy Clark Crowe.
Show you care by sending flowers

The Bage's purchased flowers for the family of Billy Crowe. Send Flowers

Posted Oct 19, 2019 at 04:45pm
Billy was such a wonderful neighbor and good friend. He was always so kind to my family, always gave us a wave and a smile. He will be remembered as a generous, sweet man. Billy and Judy have always had a beautiful summer garden and shared its bounty with us neighbors. I’ve saved seeds from the peppers and tomatoes they shared. Next year, I will plant them and think fondly of my gentle-natured friend who helped to make my garden special. I will miss you, Billy, and I promise to watch over your precious Judy.
Comment Share
Share via: 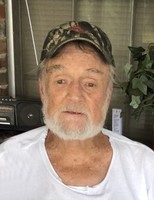 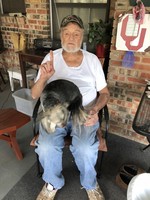 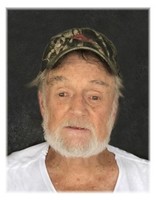